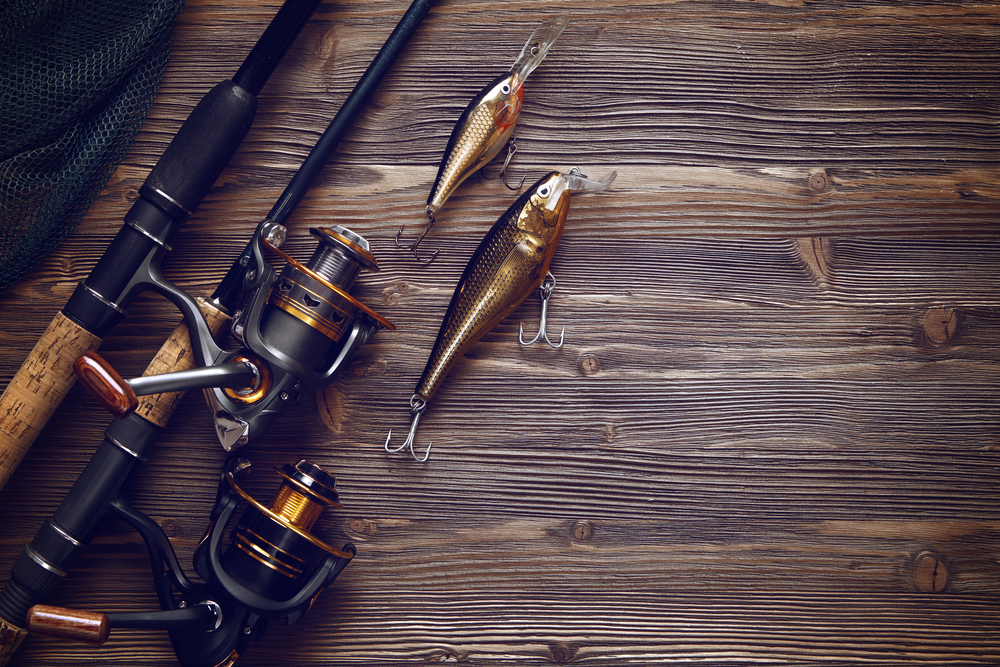 Michigan state Sen. Jim Lilly (R-Park Township) is opposed to a trio of bills critics argue will have devastating consequences for much of the fishing industry

House Bills 4567, 4568 and 4569 would increase commercial fishing licenses by as much as $1,000 while also growing fines for such infractions as keeping fish illegally and restrict species catches.

“From my perspective, private anglers are paying the vast majority of the cost related to regulations in this market,” Lilly told The Center Square, arguing that the bills raise commercial fees because the state spends much more in order to regulate the system than it takes in from that act. “They don’t necessarily get all of the benefits.”

In particular, the bill would prohibit commercial fisheries from harvesting lake trout, walleye and yellow perch.

The Center Square reports that Lakon Williams, whose family operates Bay Port Fish Co. in Bay Port, estimates that enforcement of the new guidelines would cost an additional $500,000.

Over the last seven decades when there were fewer regulations across the board, the number of fishing companies on the Bay has spiraled from more than 300 to just 13.

Want to get notified whenever we write about Michigan House of Representatives ?

Sign-up Next time we write about Michigan House of Representatives, we'll email you a link to the story. You may edit your settings or unsubscribe at any time.