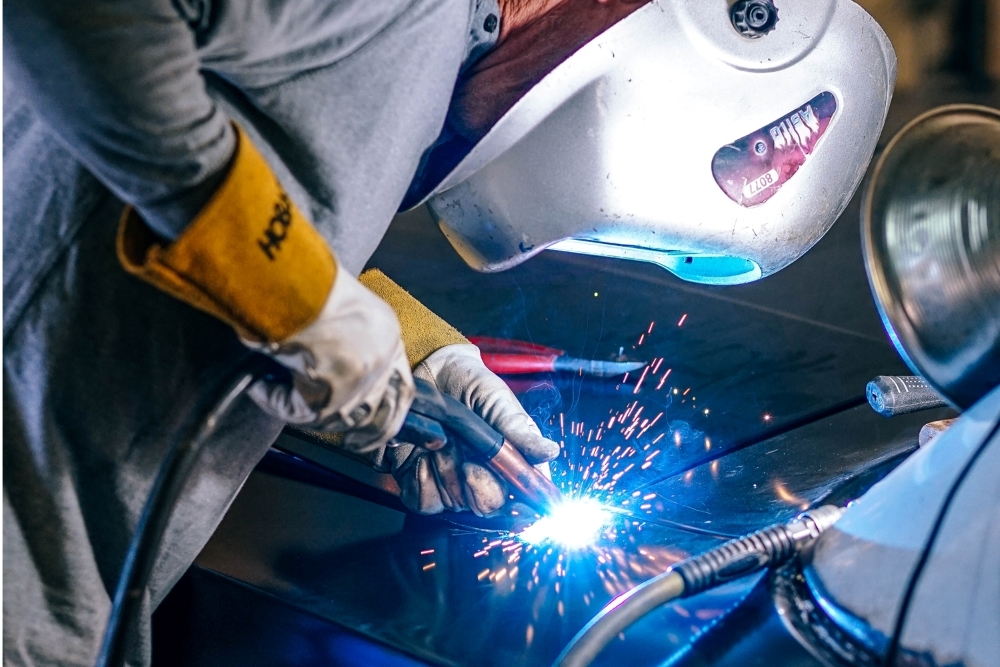 The new version of the North American Free Trade Agreement (NAFTA), the United States-Mexico-Canada Agreement (USMCA), promises a number of benefits for the countries and industries involved, namely the U.S. auto industry.

According to MichiganRepublicans, Vice President Mike Pence (R) published an op-ed in The Detroit News, outlining the benefits that will come from the new three-country agreement.

The USMCA, Pence says, is positioned to benefit the auto industry through an estimated $34 billion in investments from automakers and an additional $23 billion a year in auto parts, as well as providing 76,000 new jobs in the auto industry.

Michigan State Sen. Roger Victory, R-Hudsonville, took part in the signing of the USMCA agreement in Washington, D.C., on Jan. 29.

"This is a huge win for Michigan’s farming families and small businesses; the USMCA is set to propel Michigan’s agricultural industry well into the next decade with renewed security and confidence," Victory said in a Facebook post.

Want to get notified whenever we write about any of these organizations ?

Sign-up Next time we write about any of these organizations, we'll email you a link to the story. You may edit your settings or unsubscribe at any time.