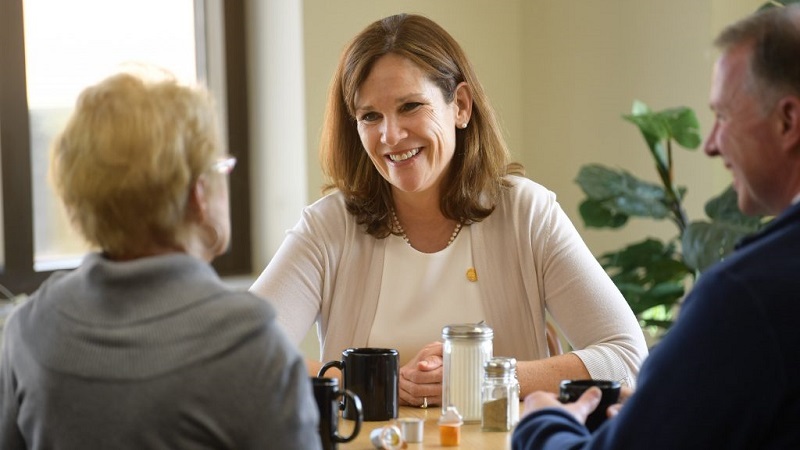 The proposed appropriation is under the Department of Treasury and would help Michigan lakeshore communities address soil erosion.

“Lakeshore residents rightfully expect the Legislature and the governor to work together to protect our Great Lakes communities,” Whiteford said in a press release. “Our area has been plagued for months by unprecedented rising water levels. These important investments are a step in the right direction.”

The bill in part said the treasury department will award grants “to counties, cities, villages, and townships for public infrastructure damages or prevention methods due to high waters and shoreline erosion.”

Awarded on a competitive basis, grants can’t exceed $250,000 to a single community. Awardees must contribute at least 25% of the total project cost.

Want to get notified whenever we write about Michigan House of Representatives ?

Sign-up Next time we write about Michigan House of Representatives, we'll email you a link to the story. You may edit your settings or unsubscribe at any time.